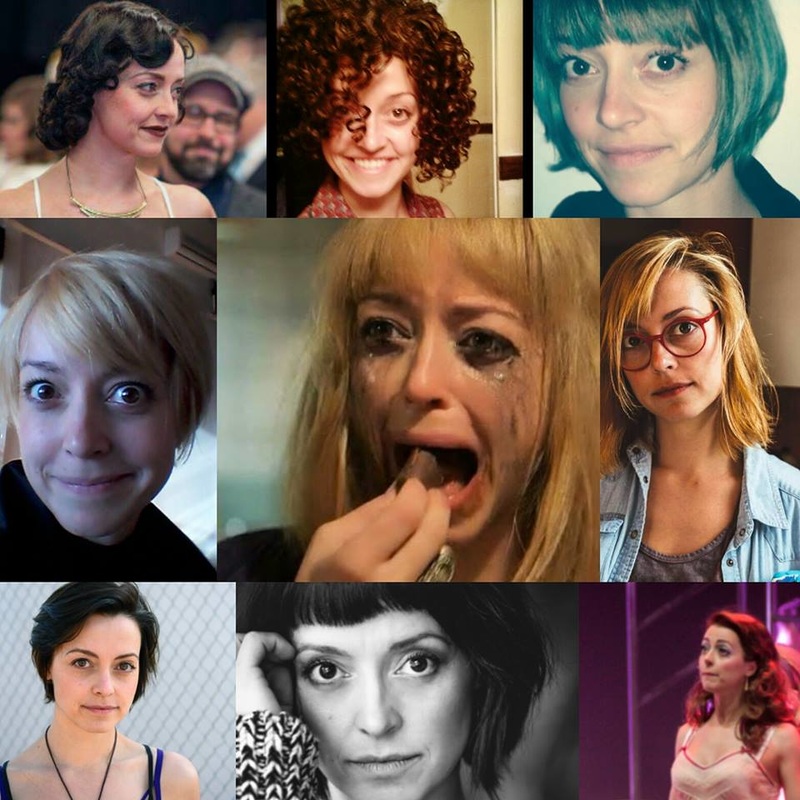 Originally from Trois-Rivières, Isabelle Giroux is an alumni of the music program at Cégep de Drummondville, in Quebec, where she studied with renowned singer Johanne Blouin. She also graduated from The American Musical and Dramatic Academy in Los Angeles, where she studied Musical Theatre and Cinema, as well as perfected her American accent.
Full ACTRA member and UDA, she's been on the daily children tv show "Salmidondis" for three years, as the ballerina/princess Crinoline,  on both Radio-Canada and Télé-Québec networks.
***Coming up in 2019, she portrays Jenny Hewitt in "Chaos Walking", produced by Lionsgate Films and directed by Doug Liman.
She is still in "Ruptures III", as Eve Charlebois, Guillaume Lemay-Thivierge's wife who is suffering from the ASL illness.
If you watch French canadian tv, you might have already seen her in "District 31","Mensonges III", "Les Gars des Vues", "Lol", "Toute la Vérité", "Trauma".
On the big screen, you can see her in the French movie "Hibou". She was also in the Movie of the Week "Forget and Forgive".
For musical theatre fans, she's had the pleasure of returning to the St-Denis Theatre in Montreal more than once with such production as "Grease", "Hairspray", "Le Petit Roy" and "Le Big Bazar".
Isabelle can't get enough of the show business. She's got energy and more than one trick in her bag. You will get to see more of her, either in movies, on tv, on stage, in short film festivals, in commercials, and even behind the camera.